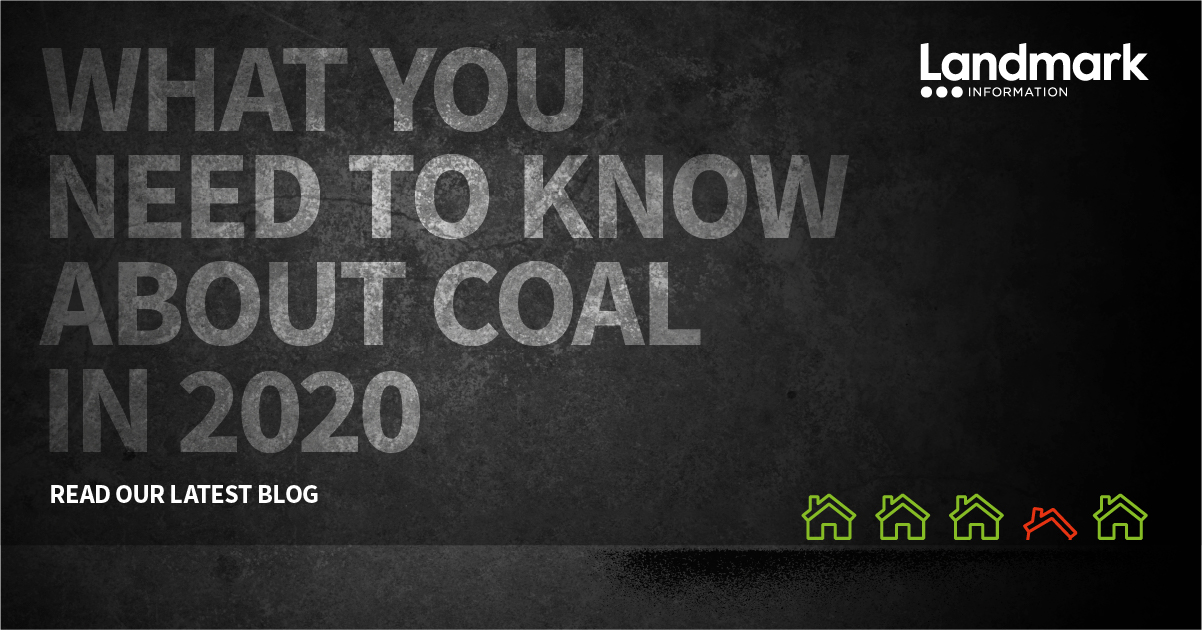 The heyday of coal mining in the UK is well and truly behind us. According to a report by the Department for Business, Energy & Industrial Strategy in 2016, at its peak coal mining employed over 1.19m people in the 1920s.  However, the many coalfields that operated across the country, such as those in Durham, Wales, Scotland, Yorkshire, Kent and across the Midlands, all closed several decades ago and fossil fuels are no longer in favour.

In fact, the consumption of coal as an energy source has dramatically fallen. Mining has virtually stopped and coal represents approximately five per cent of overall energy usage – much of which is now imported from other countries.

While many consider coal mining as something that has been dispatched to the history books, it leaves behind a significant and long-lasting legacy that will continue to have an impact well into the future.  Namely, ground stability poses a real hazard for properties located over mine workings.

When transacting properties, it is important to consider ground risks as part of the due diligence work.  Mining coal below the ground has the ability to cause subsidence. With deep mining this lowering of the surface takes place over a relatively short period of time. This can manifest itself as tension or ‘compression strains’, resulting in damage to buildings or quite simply a lowering of the surface and no damage at all. Shallower workings do not consolidate in the same way and the impact of these can continue for much longer, representing a continued present-day risk.

What is important to understand is that an area affected at the surface by mining activities may just be the tip of the iceberg.  People are often unaware that the area considered to be at risk could in fact far greater than the immediate site of historic coalfields, due to the multiple angles, directions and depths involved in the mining process.

To calculate ground stability risk as accurately as possible, the ‘Zone of Influence’ (ZOI) needs to be taken into consideration, but what is this?

The ZOI is a complex three-dimensional calculation that is based upon the depth and slope of the workings, together with the surface terrain. Due to the various angles, directions and depths often involved, it is not sufficient to simply create a ‘buffer’ around the underground workings

These complex ZOI calculations are important and take into account a huge amount of data, which enables ground stability risks associated with mining activities to be assessed with a very high degree of accuracy.

People may say “coal mining was all a long time ago - what is the relevance today?” Within an area affected by deep workings the number of properties damaged is not universal or consistent, and subsidence or sinkholes remain a current risk, particularly given that historic mines or workings are no longer being maintained.

Obtaining a coal mining report enables prospective purchasers to be made fully aware of the risks and to see whether there is any history of damage – including where a claim has been made, or been rejected.

If the claim was accepted and repairs were carried out, it is suggested that you might want to commission a survey to check if the repairs are of an adequate standard.

In addition, if compensation was paid instead of repairs, it is important to know why and what, if anything, was done in relation to the damage.  It gives the buyer the opportunity to research into the detail before the transaction completes.

Landmark’s Coal Mining Report – powered by PinPoint –provides all the standard answers required by the Law Society together with additional information about mine entries and claims when they are reported. The reports are supported by professional opinion from a Chartered Minerals Surveyor.

Therefore, while active coal mining may well be condemned to the history books in the UK, the after-effects leave behind a lasting legacy that certainly means it will not be forgotten. Forewarned is forearmed.

To find out more about Landmark’s new coal report, call our Service Introduction Team on 01782 433 270 or email intro@onesearchdirect.co.uk. You can request sample reports here.